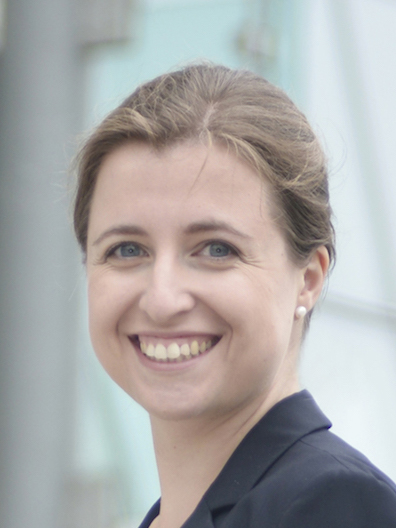 Dr. Burgner-Kahrs is Associate Professor of Computer Science as well as Mechanical & Industrial Engineering and the founding Director of the Continuum Robotics Laboratory at the University of Toronto. She holds a Diplom and doctoral degree in Computer Science from Karlsruhe Institute of Technology, Germany. Before moving to Toronto, Dr. Burgner-Kahrs hold appointments at Vanderbilt University, Nashville, USA and Leibniz University Hannover, Germany. Her research focus lies on continuum robotics and is driven by applications in minimally-invasive surgery. Dr. Burgner-Kahrs research was recognized by the Heinz Maier-Leibnitz Prize 2015 and the Engineering Science Prize in 2016 among others. She was entitled Germany’s Young Researcher of the Year 2015 and nominated as a Young Global Leader from the World Economic Forum in 2019. 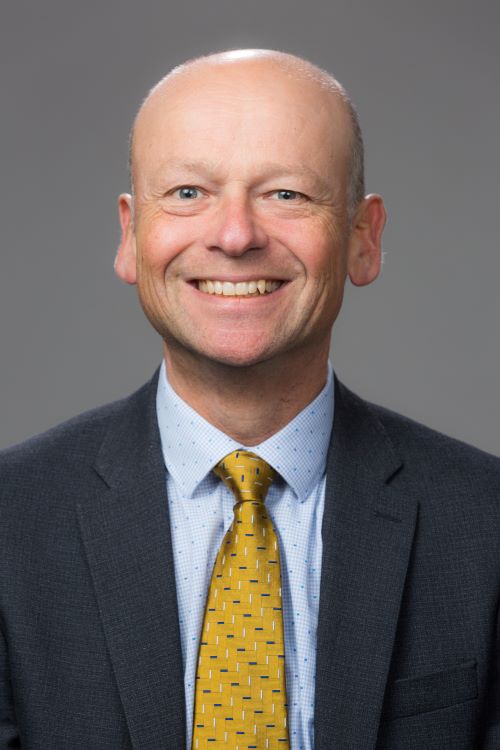 Bastiaan Driehuys is a professor of radiology at Duke University. His research focuses on the physics and applications of MRI using hyperpolarized 129Xe gas. His team is focused on exploiting the unique properties of this technology for non-invasive 3D imaging of pulmonary function. Dr. Driehuys holds a B.A. in physics from Franklin & Marshall College (1990) and a Ph.D. in atomic physics from Princeton University (1995). Prior to his faculty role at Duke he held senior R&D positions at Amersham Health (now GE Healthcare). In addition to his academic role, he serves as chief scientific officer for Polarean Imaging, a company he founded to commercialize hyperpolarized 129Xe MRI technology. 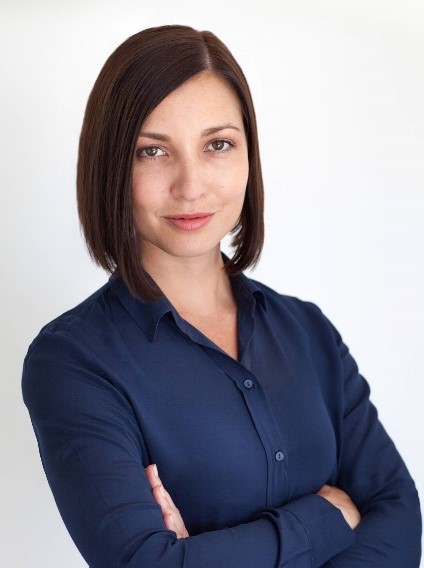 Dr. James is an Assistant Professor in the Departments of Radiology and Neurology, within the Molecular Imaging Program at Stanford (MIPS). She received her BS in pharmacology and medicinal chemistry at the University of Sydney, where she also earned her PhD in radiochemistry and was awarded the University Medal. For the past fifteen years, Dr. James’s research has focused on developing novel molecular imaging agents to improve the way we diagnose, treat, and understand devastating neurological diseases such as Alzheimer’s and Multiple Sclerosis. As part of her work, Dr. James has multiple patented PET radiotracers for imaging brain diseases, four of which are currently being used in clinical studies at Stanford and around the world. 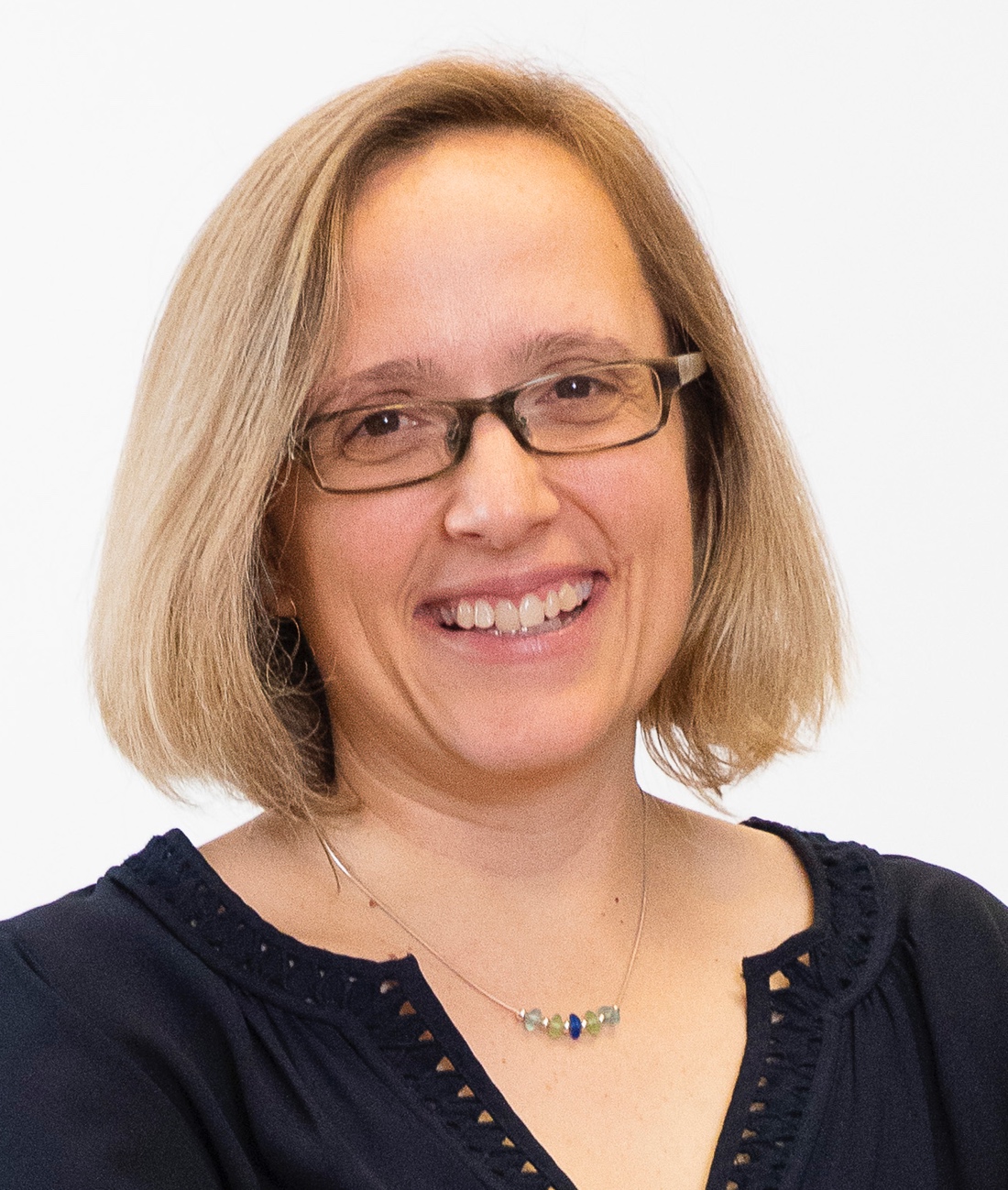 Dr. Mielniczuk is the Director of the Advanced Heart Diseases Program at the Ottawa Heart Institute. She is also cross-appointed to the Department of Cellular and Molecular Medicine. In 2019 Dr. Mielniczuk was appointed Vice-Chair of Patient Quality, Safety and Innovation for the Department of Medicine at the University of Ottawa. Her commitment to leadership and program development is evident in her multiple accomplishments at the Heart Institute, including being the co-Founder and Director of the Pulmonary Hypertension Program, developing a Rapid Intervention Clinic for HF patients, and a Regional HF program for the Ottawa/Champlain region. Provincially and Nationally, Dr. Mielniczuk is an active leader for the HF and Pulmonary Hypertension community, and currently sits as a member of the CorHealth Ontario Senior Leadership Council for Cardiac Disease, as well as serving as an expert panel member for Health Quality Ontario and CADTH. 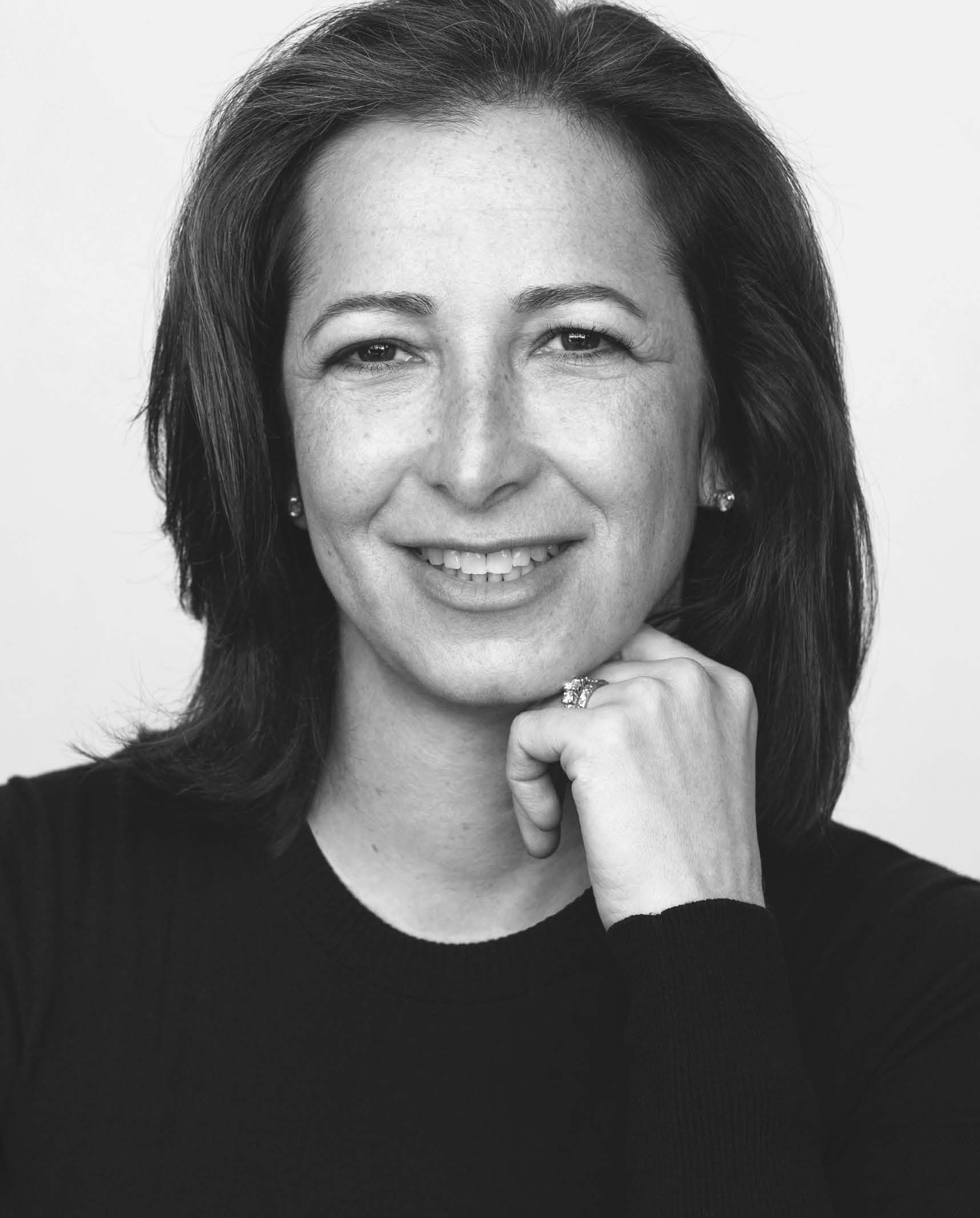 Professor Molly Shoichet holds the Tier 1 Canada Research Chair in Tissue Engineering at the University of Toronto.  Her research is focused on drug and cell delivery strategies in the central nervous system and 3D hydrogel culture systems to model cancer. Dr. Shoichet co-founded four spin-off companies, is actively engaged in translational research and science outreach. She is an Officer of the Order of Canada and holds the Order of Ontario. Dr. Shoichet is a University Professor – the
highest distinction of the University of Toronto, which is held by less than 2% of the faculty.  Dr. Shoichet received her SB from the Massachusetts Institute of Technology (1987) and her PhD from the University of Massachusetts, Amherst in Polymer Science and Engineering (1992).

Registration for ImNO 2021 is NOW OPEN! 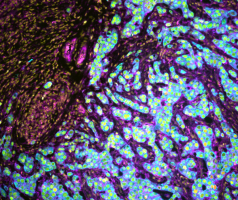 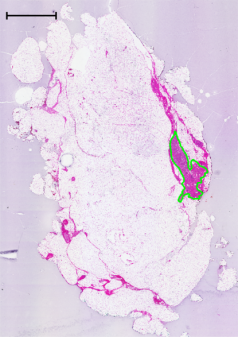 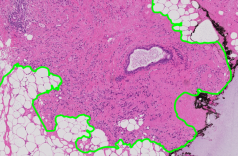 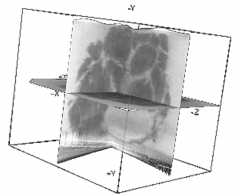 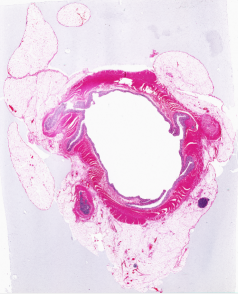 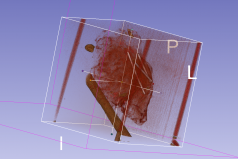 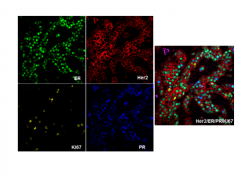